FREE 03.05.16 Bonus 39: John Fell Ryan
Will Morgan Sync Renegade 6: Syncopathy
Media analyst John Fell Ryan from ROOM 237 stops by to flip everything Back to Front and Inside Out.
Topics: Media Analysis, Amusing Ourselves to Death: Public Discourse in the Age of Show Business, Music's Effect On Film, Flow, Bill Klaus, Kubrick, Those In The Know, Autism, Thomas Harris, Inside Out, Emotion vs Memory, Professionalism.
Loading the player... 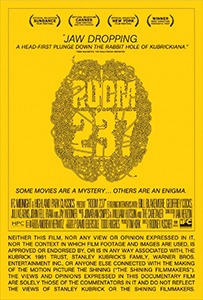 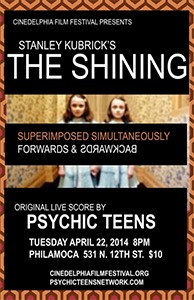 Media analyst John Fell Ryan from ROOM 237 stops by to flip everything Back to Front and Inside Out.