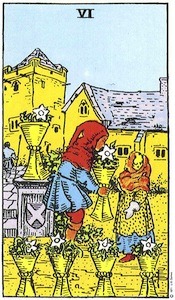 Will Morgan and guest host, Andras Jones, share 42 minutes & the Radio8Ball with actor, Keith Coogan, and discuss the implications of "the Answer" as it pertains to childhood actors and the real...

On this night, Doug and guest host, Alan Green, travel to the heart of darkness, to the "Chapel Perilous" with Znore, author of the sync blog, Group Name For Grape Juice, as their guide. (This...