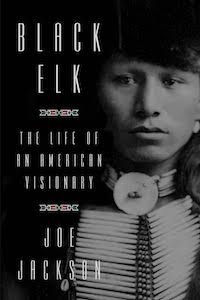 As a close to our monthly exploration of emptiness, we consider childhood emotional neglect with author and clinical psychologist, Dr. Jonice Webb, who wrote Running On Empty which looks with a...

Loren Coleman returns to 42 Minutes to aid the search for monsters with updates on recent developments in the fields of his expertise: Copycat Shootings, Forteana, and Twilight Language.