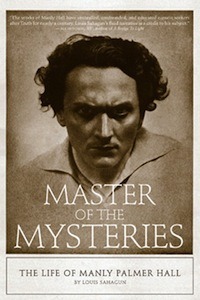 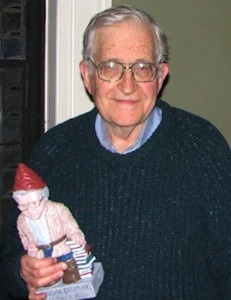 Purchase: The Master Of The Mysteries from amazon.com