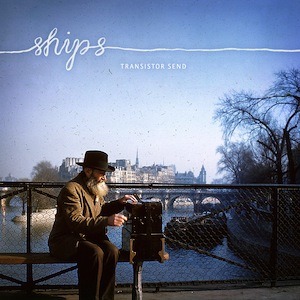 Closing song: "To Wyoming" by Transistor Send - available at iTunes.com