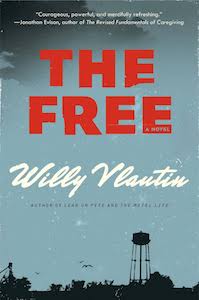 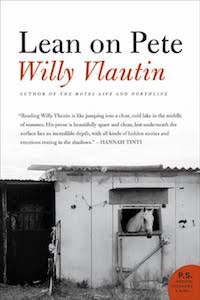 Purchase: The Free from amamzon.com

Purchase: Lean On Pete from amazon.com

Visit: The Delines at thedelines.com

Today the program invokes the Patron Saint of Nurses and makes a State of the Union address about The Free with author and songwriter Willy Vlautin.

The program unmasks a Shining New Year at the Overlook Hotel with the seasonal book club.

All The President's Men

On December 19th, when The US was formally selecting a president, the program convened to discuss journalism, synchronicity, politics and empathy with Radio8Ball host and creator, Andras Jones, and...

The program returns to Standing Rock to once again consider Black Elk's vision as well as synchronicity and a new paradigm for living with writer Walter Kirn, author of many books including Blood...