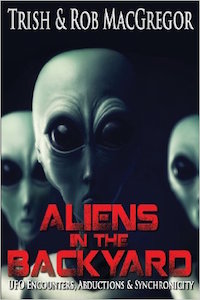 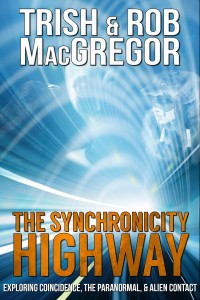 Purchase: Aliens in the Backyard from amazon.com

Purchase: The Synchronicity Highway from amazon.com