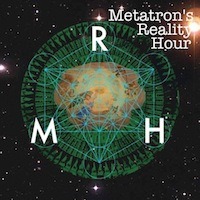 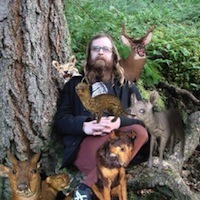 Listen: to Zachtron on soundcloud.com