11.30.15 Episode 207: David Gill
In Time's Empire They Were All Slaves
After a multiple week break, Doug returns to the program to chat about The Man In The High Castle with David Gill, PKD expert and author of the recent In Time's Empire They Were All Slaves.
Topics: Sunny's Blues, Craftsmanship, Quality Television, Jewelry, Blade Runner, Dynamism, Fascism, Internment Camps, Paranoia, The Truth, Stephen King, Literature.
Loading the player... 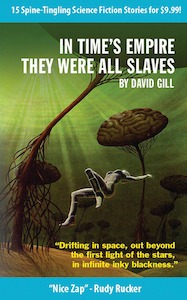 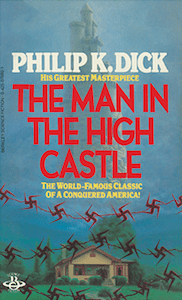 Purchase: In Time's Empire They Were All Slaves from amazon.com

Purchase: The Man In The High Castle from amazon.com

Watch: The Man In The High Castle from amazon.com

After the Saucers Landed

What's in your jumpsuit? Why don't you Asket? We find out today on 42 Minutes with author, publisher, and podcaster, Douglas Lain.