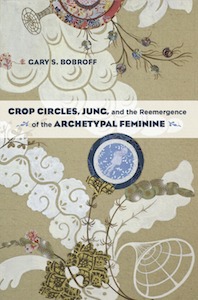 Purchase: Crop Circles, Jung, and the Reemergence of the Archetypal Feminine at amazon.com

Media analyst John Fell Ryan from ROOM 237 stops by to flip everything Back to Front and Inside Out.