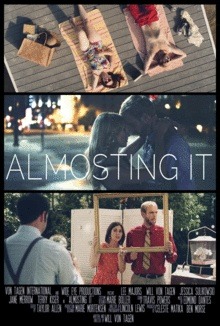 Watch: Almosting It trailer on youtube.com

Visit: Almosting It on Facebook.com