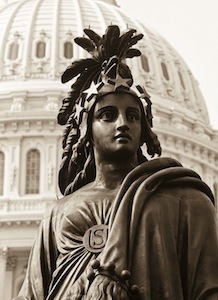 Purchase: The Sync Book from amazon.com