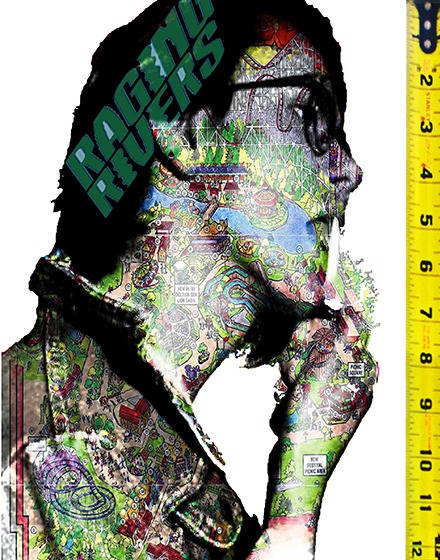 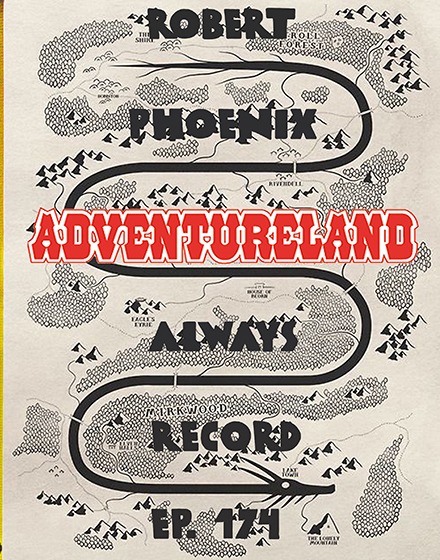 The BizARro panel of SJ Anderson, Alex Fulton, & Dennis Koch are joined by energy-worker & friend of the show Talitha Wall to welcome astrologer, blogger, & podcaster Robert Phoenix into the conversation. Robert begins with a look at the natal charts of Trump & his closest associates, those for Russia & the USA, as well as the current positioning & relevance of Chiron in world events. We look back at the year 1969, when Chiron was last in the sign of Aries, compared to today, & what we can expect from these seismic shifts in the solar-cosmic archetypal process. The conversation spirals out from there, touching on all manner of fringe possibility: the symbolic elements of the death of David Rockefeller, robotoid humans, ancient wars, time-travel, & the psychic potential of Barron Trump. Later, Alex gets an impromptu reading of his recent Saturn Return. It's a fast-paced brainjam of a conversation you won't want to miss.

The BizARro panel of SJ Anderson, Alex Fulton, & Dennis Koch are joined by energy-worker & friend of the show Talitha Wall to welcome astrologer, blogger, & podcaster Robert Phoenix into the...

Alan: I feel like the choice to focus on my work again has initiated major changes in my life Wally: it's so funny you would say this. Seriously, I have so much to say about how that simple...

Beyond the Pale King Kill

The BizARro crew welcomes Jasun Horsley back to Always Record to discuss his recent article series "Vicious Circles & Angry Squares." From there the conversation wades into the dark waters of...

The BizARro crew welcomes researcher Walter Bosley into the conversation to discuss his new book, Shimmering Light: Lost In An MKULTRA House of Anu. An attempt to unravel his own family's strange...

Nicholas Ulbrick returns to Always Record to give John and Alan his answer to Andras Jones' question about trusting media from AR167 within the context of Pizzagate and quote-unquote Fake News...

Triumph of the ill

A post-election conversation with Jason Barrera, Andras Jones, Douglas Bolles and Alan Green. William Keefer joins at the start and KayPax joins near the end.

(with James Kozak and Misty Greer)

The Act of Killing

John and Alan discuss The Act of Killing, a 2012 documentary about the individuals who participated in the Indonesian killings of 1965-66, directed by Joshua Oppenheimer.

Recorded live at Obsidian on Saturday August 20th, as part of the 2016 Olympia Sync Summit, after a screening of David Plate's "Jack of Hearts" film (click the link below to watch the full film...

(with Gordon White of Rune Soup)

Gordon White of RuneSoup.com joins Bill, David and Alan for a conversation that runs the gamut from Magical Thinking to UFOs, from Pokemon to Trump, from Archons to Animism.

Bill Klaus, David Plate and Alan Green reconnect in an episode that will lead right into AR161

Be Your Own Cow

Your first step should be to watch Wally Scharold's presentation on the 1997 film CONTACT, the video of which we just released and is linked below. Then you can listen to this Always Record, which...