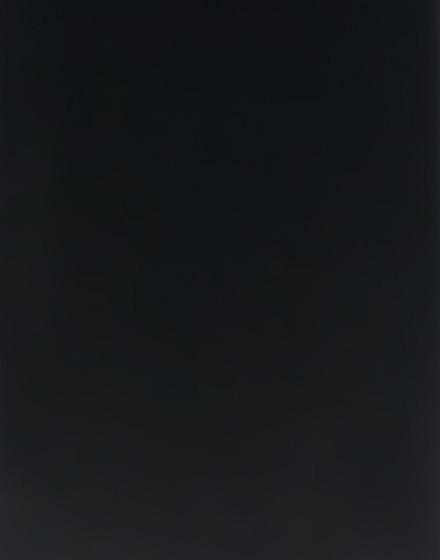 Choose Your Own Adventure

Alan once again asks about the future of Sync Book, this time towards the end of our members hangout call. Huge thanks to our members for being so cool and so inspirational.

Off the Scale of One to Ten

Alan and Andras check in on the 2016 Sync Summit Project, pose a question about the future of Sync Book Radio to the Pop Oracle and turn the dial all the way up to blue. Or maybe it's off the...

(with Andras Jones and Will Morgan)

Take a look at the Lawman Beating up the wrong guy Oh man! Wonder if he'll ever know He's in the best selling show

A Space to Process

Recorded the same night as our Winter Solstice SyncBook+PLUS Member Hangout and AR145, after everyone else had said goodnight, Alan wanted to say just one quick thing to SJ Anderson. "One quick...

Talking At The Same Time

The Winter Solstice SyncBook+PLUS Member Hangout seemed to be winding down after four hours, but Hannah Elizabeth Craven, Jim Kincaid, SJ Anderson, Will Morgan, and Alan Green decided to turn that...

Audio production as a perception-based examination metaphor. Jainism prescribes a path of non-injury towards all living beings, but Robocop prescribes ruthless justice. Why does it hurt when I pee?

Two Frames is Too Much

There's a podcast in here somewhere.

The Bizarro Always Record team is back with a discussion on the Walter Bosley video detailing the synchronicities of the 1915 San Bernardino Working murders. They also delve into Jasun Horsley's...

John Maguire and Alan Green face an attack on shadow of Goliath proportions (probably could have used a David to face it). Anime, Zombies, Economics and Systematic Opression. Misty joins in later...

This is a continuation of our conversation with Mark Hosler of the groundbreaking media activist musical group Negativland.

The Bizarro AR Team is back! Alex Fulton, Dennis Koch, and SJ Anderson discuss the recent James Bond film Spectre. Later, they delve into the life and strangeness surrounding the late singer...

Will Morgan joins David and Alan to talk about The Nightmare, sleep paralysis, the land of the dead, John Keel and the Mothman, Kelipot and the Tree of Death, the bridge to the other side, as well...

(with Andras Jones and Sylvie Sovina)

On Halloween, when the veil between worlds is at its thinnest, a podcast slips through from the other side. Listen to an Always Record hosted by Dennis Koch, Alex Fulton and SJ Anderson, and...

The Role of Thunder

(with Znore and Wally Scharold)

"Holy Fucking Shit. Best conversation I've had in recent memory. Thanks for facilitating. Mind Blown." --Wally Scharold's text message to Alan Green less than 15 minutes after hanging up after a...